Shopify, a Cybersource partner, is a leading provider of essential internet infrastructure for commerce, offering trusted tools to start, grow, market, and manage a retail business of any size.

Shopify makes commerce better for everyone with a platform and services that are engineered for reliability, while delivering a better shopping experience for consumers everywhere. Shopify powers millions of merchants. 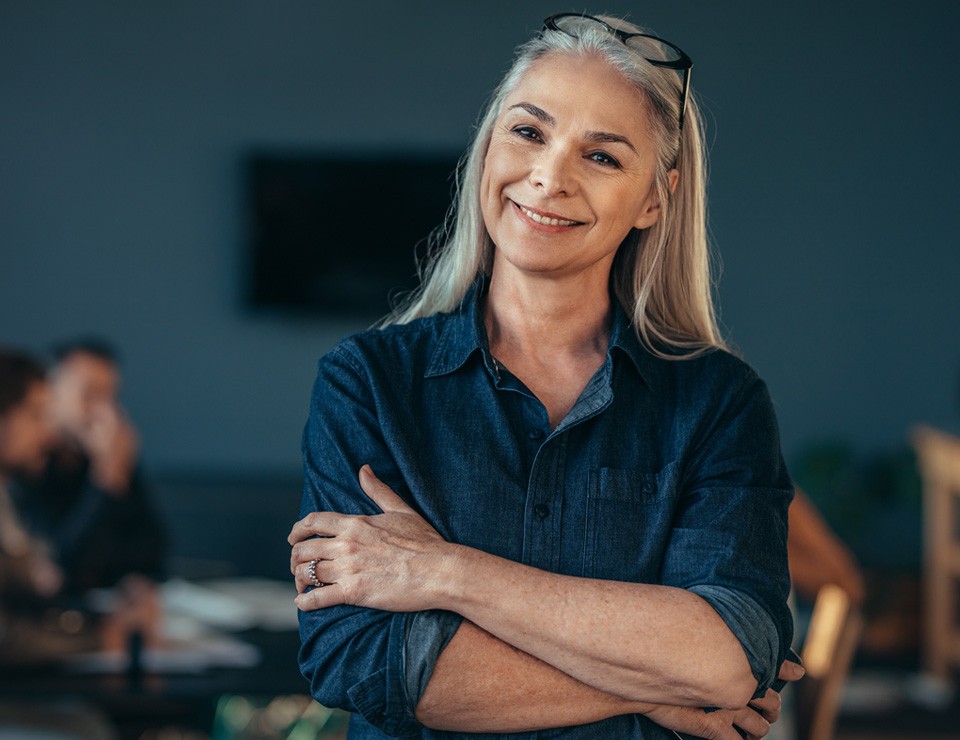 Through Shopify, merchants are able to access foreign markets and cross-border opportunities. Businesses can sell in multiple currencies and get paid in their local currency.