To mark the release of our 2022 Global Fraud and Payments Report, here’s a heads-up on the key findings.

If you’ve noticed changing patterns of fraud and the way your business manages fraud threats since the start of the pandemic, you’re not alone. Our latest survey of industry trends, with MRC and Verifi, the 2022 Global Fraud and Payments Report, highlights some important shifts in the extent of fraud and the way merchants are responding to it. It also reveals what merchants really think about upcoming rule changes.

Fraud is on the rise…

For the second year running, fraud KPIs are on the rise. Estimated global revenue lost to fraud is up 16%—and in North America there was a sharp jump of 38%.

% of revenue lost to fraud 1 …but spending on fraud is not

Despite the uptick in fraud, the overall amount merchants have spent on tackling fraud globally has flatlined, having not increased since 2020. One explanation could be that managing fraud already accounts for a large proportion of merchants’ budgets. On average a tenth of eCommerce revenue is spent on the issue. It’s a particular drain on resources for mid-sized firms:

Given the significant ongoing costs of fraud management, it’s small wonder that the majority of merchants are looking to reduce the amount spent on time-consuming manual reviews.

While most merchants foresee retaining a manual review process, 12% are planning to eliminate it entirely. In Europe this figure is even higher, with nearly one in five merchants planning a complete phase-out.

Merchants have a diverse armory

Fraud threats are a complex and constantly shifting threat, and merchants commonly use a number of approaches to tackle them.

On average, merchants use four different tools when detecting and thwarting fraud, although merchants who are members of the Merchant Risk Council typically use double that. Larger merchants also use a wider array of approaches than SMBs. Changes are no big surprise

Regulatory changes are a potential minefield for merchants, but those we surveyed are generally pretty positive about incoming rules on customer authentication.

As the graph below indicates, merchants are feeling confident about the industry-wide implementation of EMV-3DS. Meanwhile changes to the EU’s Payment Services Directive (PSD2) are expected to have a major impact on organizations doing business in/with Europe. Here too, the vast majority of merchants feel at least partially prepared. 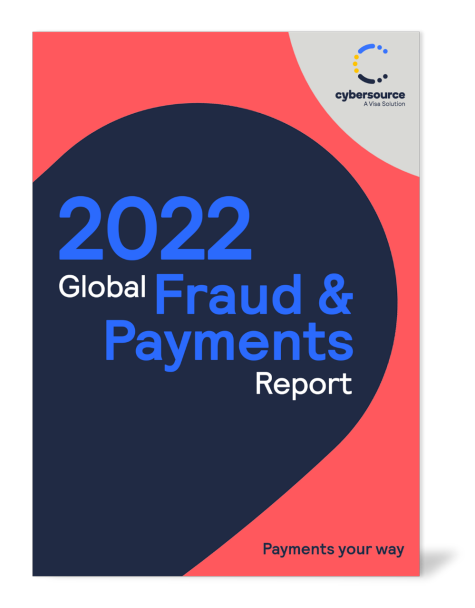 Want to explore some of these issues in more detail? 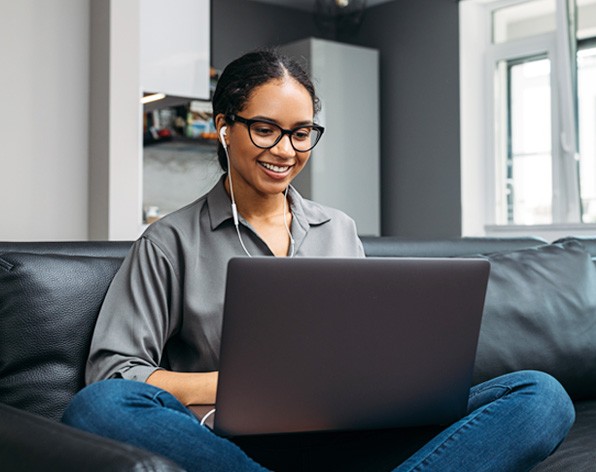 Get ready for peak shopping season

Discover how a seamless payment experience and effective protection against fraud can help you win and retain more customers. 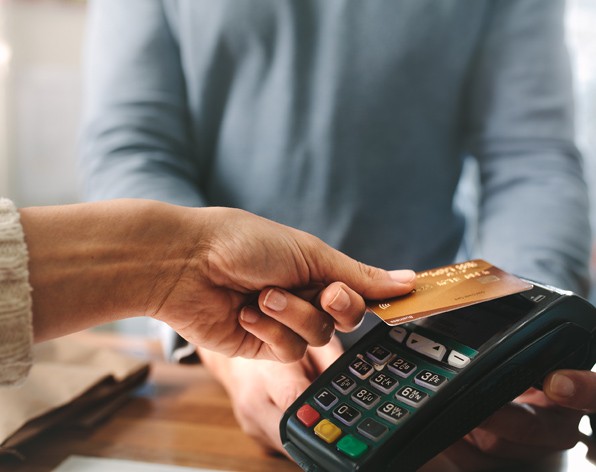 Learn which credit and debits cards, ACH payments, digital wallets, and other payment methods we can help your business offer to customers.